Renzo Piano’s first big commission in The country, The Centro Botín, is opening today. The architect claims that it is comparisons with the museum that grew to become one for culture-driven regeneration schemes are too simplistic. According obama from the Fundación Botín’s visual arts committee, Vicente Todolí, the center’s primary mission would be to serve the local people by supplying the town with appropriate cultural infrastructure.

The Ten,300 sq. m building is included in a large number of light-diffusing ceramic tiles, prioritizing "luminosity and lightness" and which makes it almost invisible in the city center. Split into two, the structure houses 2,500 sq. m of galleries along with a 300-seat auditorium correspondingly. (This comes even close to around 11,000 sq. m of exhibition space across 19 galleries in the Guggenheim Bilbao.) With large number of eco-friendly area surrounding, the museum is elevated on four-meter support beams to preserve the views from the waterfront. 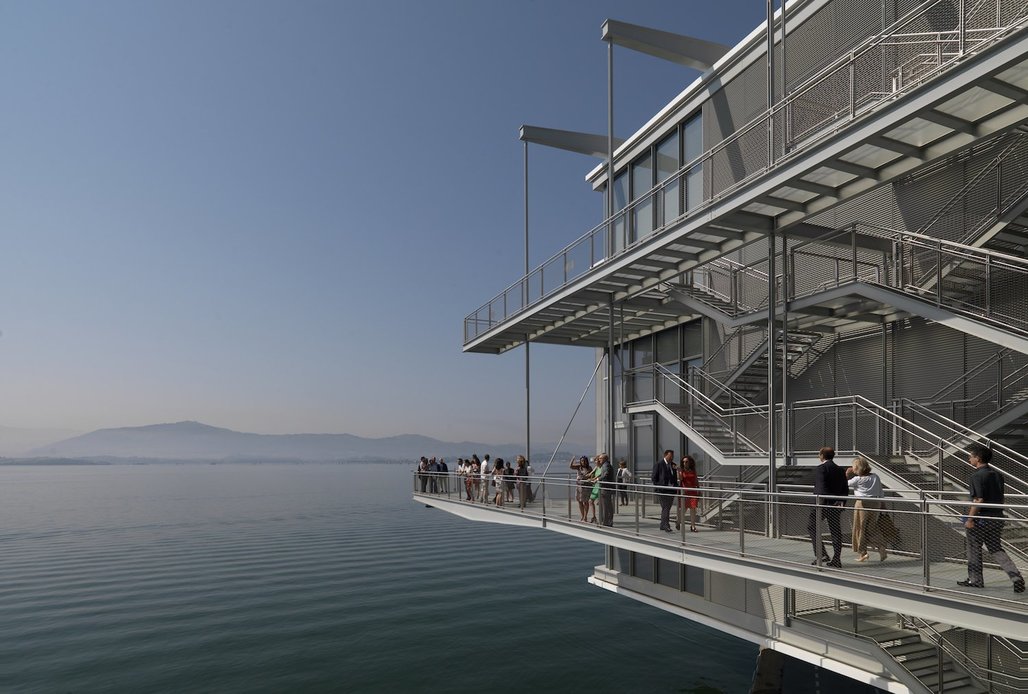 In The country, that is still attempting to get over the current recession, the anti-Bilbao type of the Centro Botín talks to a broader context of “discomfort with grand [cultural] building projects” inside a publish-crisis world, states Bruce Altshuler, the director of museum studies at New You are able to College. “Culture isn’t saving cities any more.”