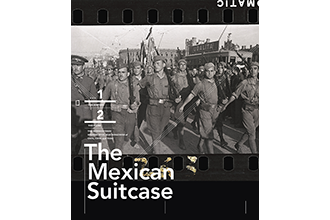 The Mexican Suitcase provides the public an chance to see images attracted out of this famous assortment of retrieved negatives. In December 2007, three boxes full of rolls of film, that contains 4,500 35mm negatives from the Spanish Civil War by Robert Capa, Gerda Taro, and Chim (David Seymour), which have been considered lost since 1939, showed up in the Worldwide Center of Photography. These 3 photographers, who resided in Paris, labored in The country, and printed worldwide, laid the building blocks for contemporary war photography. The work they do has lengthy been considered probably the most innovative and passionate coverage from the Spanish Civil War (1936-1939). Most of the contact sheets produced from the negatives take presctiption view included in the exhibition, which look carefully at a few of the major tales by Capa, Taro, and Chim as construed with the individual frames. These images are noticed plus the magazines from the period that they were printed along with the photographers’ own contact notebooks. The exhibition is organized by ICP Curator Cynthia Youthful.

The Mexican Suitcase can be obtained for tour. If you are looking at hosting the exhibition at the museum, in order to reserve a slot on the tour, please call us at [email protected] or 212.857.9738. 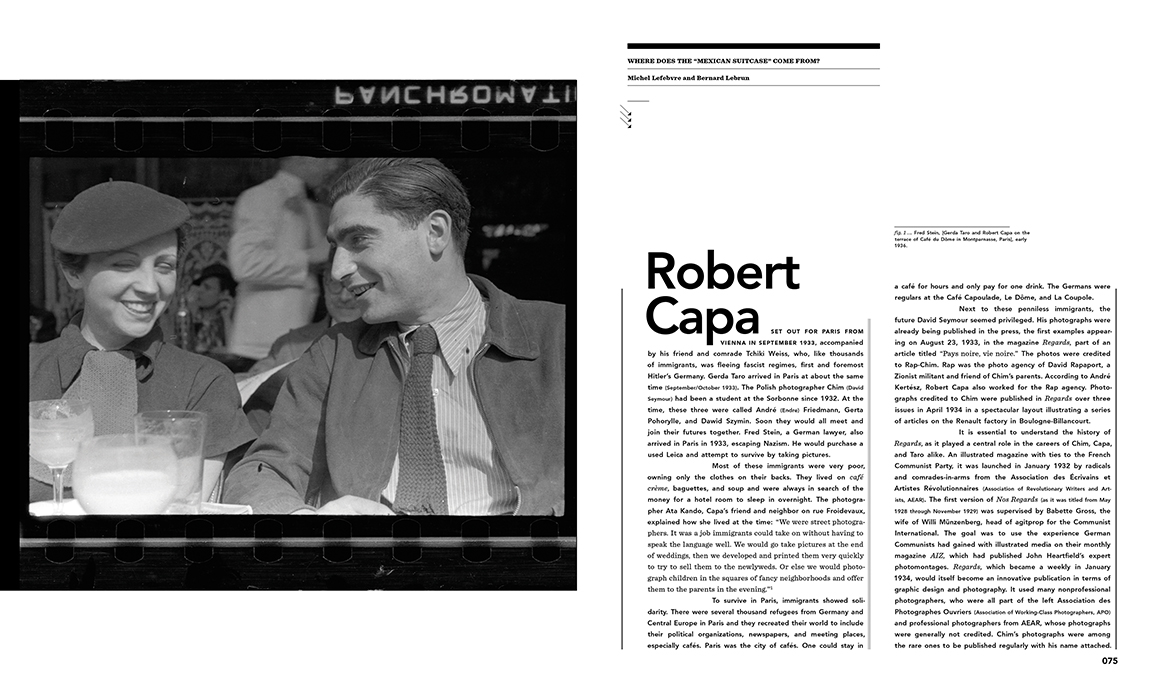